That was Mark Ward's message to Coastwise members when he talked about climate change and the effect it's having on our world.

Mark's day job is with the Somerset Wildlife Trust, and he's also a member of the Somerset Climate Action Group and Extinction Rebellion.

His talk was delivered to the already converted for the most part, and he outlined the science that indicates that although large swings in climate have always happened to the world, the changes over the industrialised period are almost certainly due to human activities.

One of the significant indicators is loss of biodiversity, with huge reductions in some wildlife - older members recalled the bug-spattered windscreens after a long car journey, which doesn't happen now.

There is hope of stabilising the position so that it is not a threat to humanity, but only by concerted changes involving a number of measures; big reductions in carbon dischanrges, and a focus on carbon capture.

The talk concluded with members' discussion groups to explore what they can do themselves. 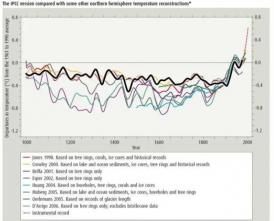