....guided by Ray Fordham, whose travels have taken him round the world, always with an eye on the effect of the sea on art.

The Victorians were fascinated by the natural world in the explosion of scientific discovery in the mid-19th Century, and microscope slides with geometrical arrangements such as these diatoms (R, 2nd) were popular.

The Newlyn school of artists in the early 20th Century (R, 3rd) lived next to the sea in St Ives and their art reflected it heavily.

Ray provided a whistle-stop tour of marine-influenced art round the world from Iceland to the fringes of the Antarctic, and gave Coastwise members a thought-provoking guide to looking at the world with different eyes. 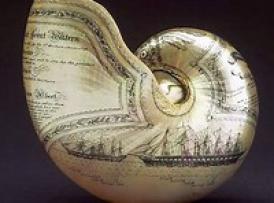 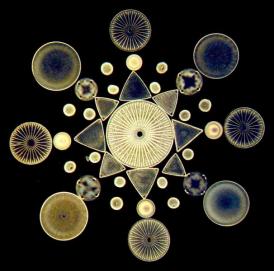 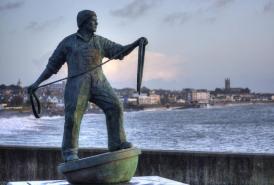 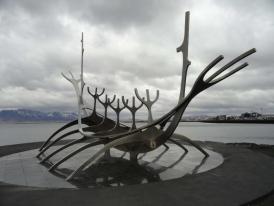 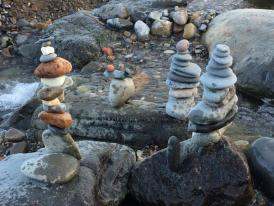 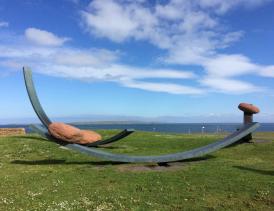 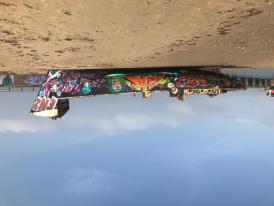