Birds to Bryozoans in one breath.....

Or at least in the talks series, which this week featured Debbie Frazer on the birds seen during frequent walks along Fremington Pill.

This haven for bird life has yielded a good range for her, including most of those normally seen round our shores, but, only more recently, Little Egrets, Spotted Redshanks and Cormorants.

She also records her sightings on the Birdtrack website.

Second on the bill was Robert Down, who outlined a Coastwise trip to the Lizard Peninsula, and described the unusual geology of Kennack Sands, with a rock sequence from deep in the Earth's crust at the junction with the Mantle showing at the surface.

There were also many marine animals to be found, including a mass mating of ragworms, light bulb sea squirts, and hatching fish eggs. 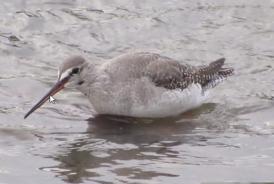 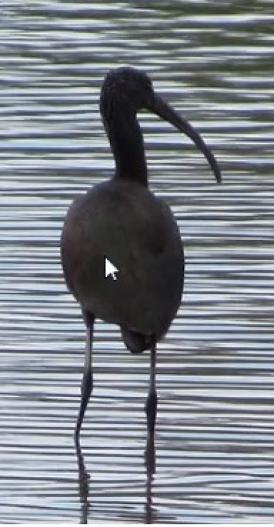 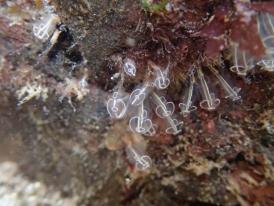 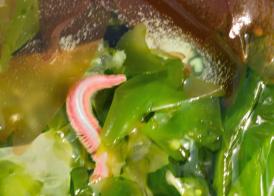