...............(tectonic plates, that is) has been happening since early in the formation of the Earth, and has been a major factor in what we now see in the Devon Landscape.

Professor Malcolm Hart, of the Plymouth University Dept of Geological Sciences gave Coastwise members a clear picture of the processes behind the landscape that we currently see, starting with an overview of the visionaries who contributed to modern knowledge.

These were people like William Smith, who assembled the first geological map of the British Isles virtually single-handed. Mary Anning, who unearthed the fossils that founded the science of palaeontolgy, and WAE Ussher who, with collaborators, developed the detailed geological amp of the Torquay area for the British Geological Survey.

Professor Hart moved on to explain the tumultuous events that shaped our area; tectonic plate drift that successively pushed land masses together and broke them up and created huge mountain ranges, since eroded away, and glaciation, which shaped the landscape in several ways.

Coastwise members then heard about the huge atmospheric changes in changes in CO2 that have mirrored temperature change over the aeons, and drew a parallel from this to the abnormal changes that have been evident in the last century due to anthropogenic causes.

Professor Hart covered huge swathes of history and science with the mastery of long familiarity, helped by his continuing research, and Coastwise members hugely appreciated the deep but understandable explanations they were given. 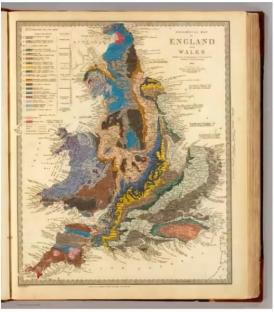 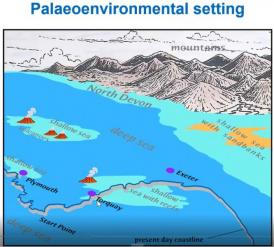 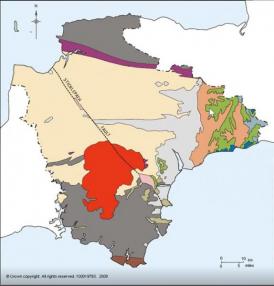 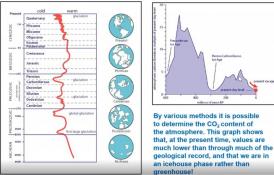