.....is the (very) cautiously optimistic picture that Jonathon Porritt gave to Coastwises members, while talking about his new book.

He outlined the familiar picture of frozen arctic sediments melting and releasing methane, accellerating climate change, a growing gap between reality and political will. However, attention is being diverted by Covid-19, although in the overall scale of what's happening, the effects of this are tiny compared to what climate change will do, which will affect the world population for all the next century, if not longer.

Jonathon, though, is 'realistically hopeful', noting the growing recognition of the issue, particularly amongst the young, greater knowledge of various forms of technical measures, and the growing technological investment in renewables and battery power storage. In addition, He raised the question of nuclear power, and of tidal generation.

With Coastwise, he was talking to the converted, but ther are still plenty of people out there for the book to convince. 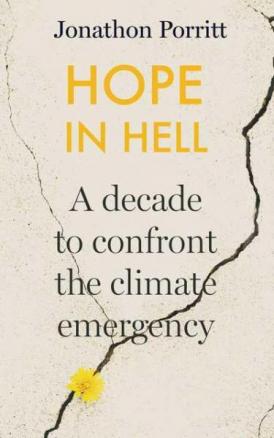