......at the end of the country on the South West Coastal Path.

Continuing our programme of Zoom talks as a substitute for the cancelled (at the moment) Summer Outdoor Programme, member Martin Corfe took us on a journey round the Devon, Cornwall and Dorset Coasts.

He and his wife and dog have walked the path in stages between 2009 and 2015, using caravans as a base.

Practical difficulties were that public transport was often sketchy, and the official guide covers up to 15 miles a day, which can be tough, It's fair to say that it was written for walkers doing the whole path, who have become hardened after the first gruelling week !

As well as being a wildlfe enthusiast, Martin is a 'people person', and observed those he met on the way, and the visitors to events and sights.

Pictures are courtesy of Martin Corfe:-

The view towards Ilfracombe from Valley of Rocks at Lynton

A contemplative moment at Instow beach

Historic mine buildings near Zennor

The 'Obby 'Oss Festival at Padstow

A beach scene near PLymouth 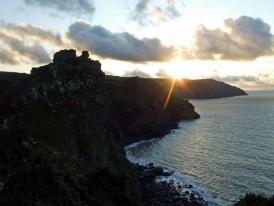 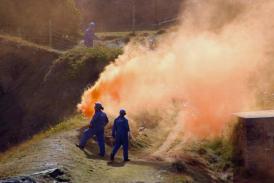 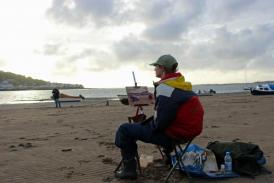 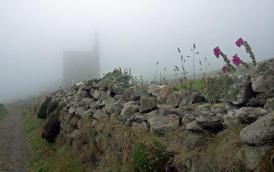 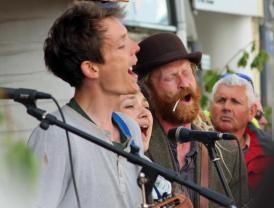 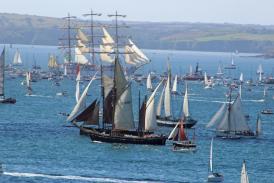 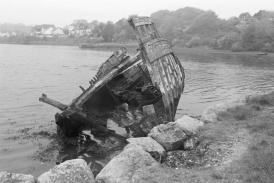 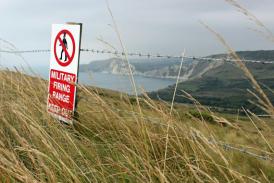