Zooming in on Coastal Birds.....

Like all organisations Coastwise has been severely affected by the C-19 restrictions, and the summer programme of outside activities has had to be abandoned for the time being. However, there is a thriving communication process based on Facebook and Whatsapp, and as an experiment, a talk on coastal birds was delivered using Zoom.

Martin is a knowledgeable birder, and talked about birds seen and photographed on the Farne Isalnds, Alderney and North Devon, all places where he has lived and worked.

He covered 14 species, such as the raptors - the Peregrine Falcon, with its huge capability for speed in attack which gives it lethal momentum despite its comparatively small mass, and the Common Buzzard, which is now a common sight around the coast.

There are several species of gulls, and one interesting fact that emerged was the reason for the wing tip colouring. Whereas the less obvious colour for a predator when viewed from below would be white, the long tip feathers gain strength from the black pigmentation, which has therefore conferred an evolutionary advantage versus the shorter wings necessitated by the less visible white feathers.

Martin commented that the Cormorants and Shags are one of the most primitive birds with several features which demonstrate this, such as lack of a brood patch of soft feathers on the breast, and the inability to fly far. His close-up pictures also showed the range of irridescent colours their feathers show, rather than the black seen at distance.

Egrets, both Little and Great are also regularly seen in the Taw/Torridge Estuary area, as are Shelducks, among many other ducks.

The talk was deliberately shortened, but in 45 minutes Martin showed some lovely pictures selected from his extensive collection, and Coastwise members all found his depth of knowledge a real education. Great stuff, and a good start to Coastwise's response to C-19 ! 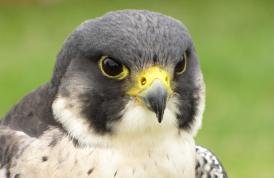 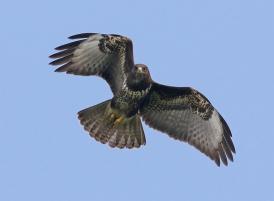 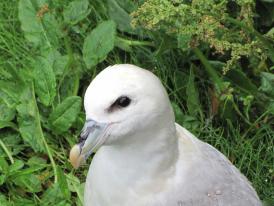 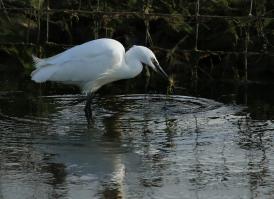 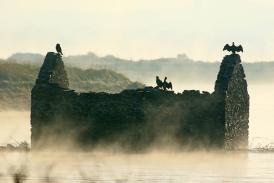 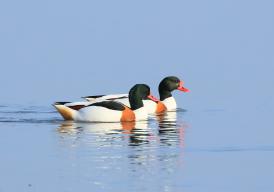